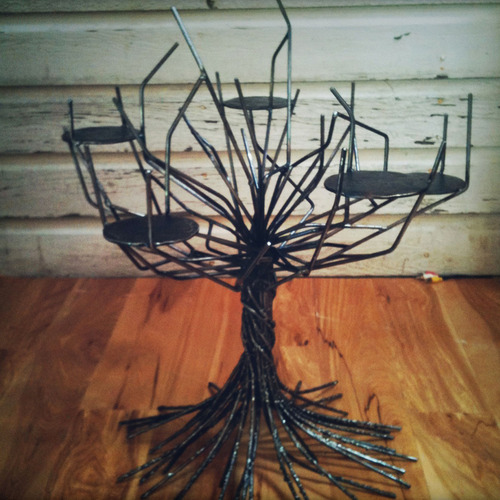 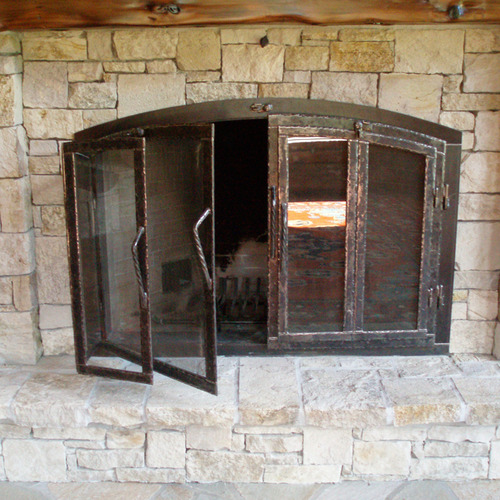 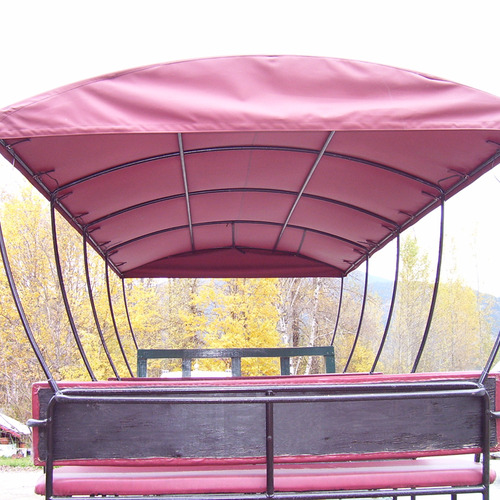 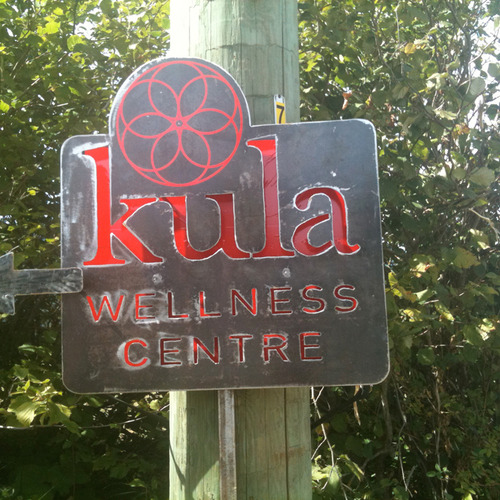 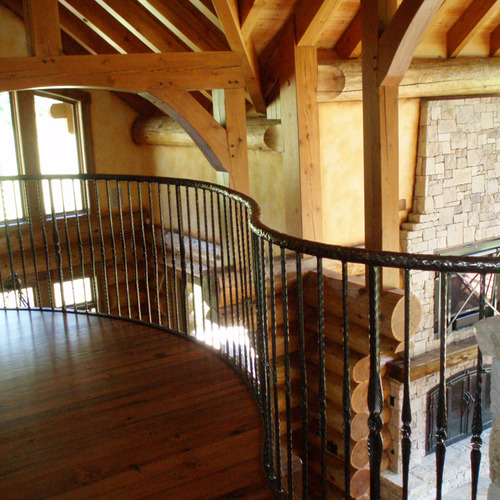 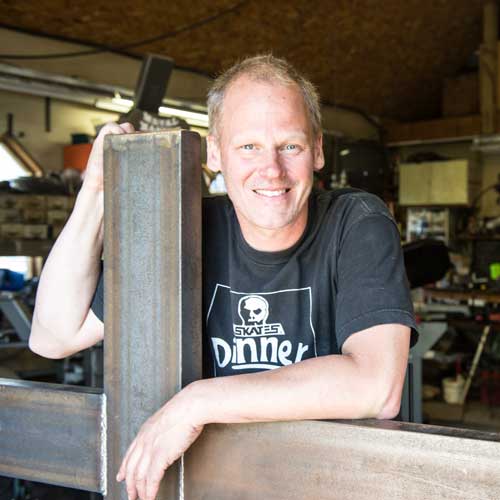 Molten Metalworks is the brainchild of Kyle Bubbs, a veritable swiss-army knife of man- skills who transforms raw steel into art from his metal fabrication shop in beautiful Pemberton, BC.

A non-traditional learner, Kyle initially discovered his extraordinary aptitude for working with his hands in Grade 9, when he began taking shop classes, a life-altering change in focus which promptly transitioned him from the depths of academic peril to the heights of the honour roll.

After initially setting out on the path of working towards an apprenticeship in automotive mechanics, Kyle grew tired of wrenching on greasy parts, and began to get distracted by shiny metal things. Following a move to Whistler in the early 90s, he shifted gears and began working in the world of industrial metal fabrication.

Inspired by the rapidly transformative nature of raw metal, Kyle felt drawn towards exploring its seemingly endless creative and artistic potential. In 1999, after several years of honing his metal working skills in the industrial sector, he set out on his own, built a shop on his newly purchased property in Pemberton, and created Molten Metalworks.

Today, Molten Metalworks operates as a thriving, full-fledged steel fabrication shop that takes custom orders to create a multitude of unique products, including tables, stools, railings, countertops, sign installations, and ski lockers. If it can be built with steel, Molten Metalworks can build it for you.

In addition to being a masterful steel craftsman, Kyle Bubbs is also a Deputy Fire Chief, a farmer, a husband, and a father of two. He’s also capable of throwing down some of the most amazing moves ever witnessed on a dance floor. No big deal.

We would love to
hear from you

Where to find us

We are located on the mount curry side of the road at clover road in beautiful Pemberton, BC.